What’s the Deal with Wolf Spiders? 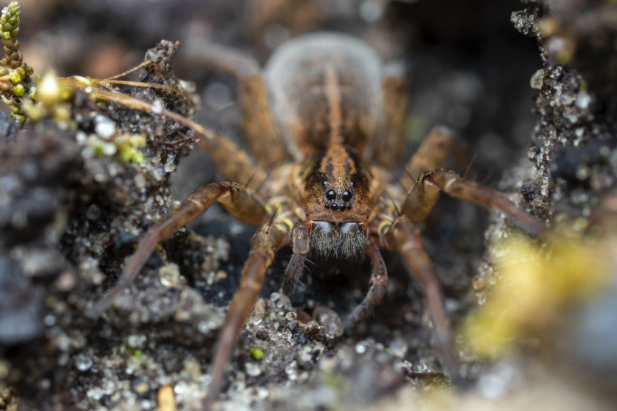 Why are we fascinated, yet terrified of spiders? They move quickly, have many eyes and create beautiful and intricate webs. Little children seem to either run from them screaming or enjoy capturing them and try to convince mom to let them have a new “pet.” During Halloween, plastic rings and blow-up decorations in celebration of these creepy creatures are displayed, adding to the excitement and eeriness of the holiday.

While poisonous spiders are not a major concern in the pacific northwest, most people do not like sharing their home with some of the common species native to the area. The most common kinds of spiders that invade homes in Washington and Seattle are the Wolf Spider, Hobo Spiders and the common house spider. Look out for blogs to come about the common house spider and the Hobo spider, today is all about wolf spiders!

Wolf spiders range in size from about a quarter of an inch to slightly longer than an inch in length. Characterized by their quick movements, this trait is essential for their survival. They are one of the few spiders that do not rely on webs to catch food, but their own hunting skills and speed to catch prey. They are the only spider known to carry their young on their back. Large eyes and neutral colors like black, brown and grey, allow these precise hunters to patiently blend in with its surroundings until their next meal strolls by. They are nocturnal, preferring to hunt for food at night. Although fascinating and appropriate for Halloween, most people do not enjoy sharing their home with wolf spiders.

What do I do if I get bitten?

A bite from a wolf spider, though unpleasant, is not lethal. Some irritation at the bite site may be present, such as redness or swelling, but their bite is not poisonous to humans. If possible, one should try to catch the culprit to be sure that the spider is actually a wolf spider. Mixing some baking soda and water into a paste and placing it on the bite will help to draw out the venom and acts as a soothing agent. The paste can be left on the bite for up to 10 minutes.

While wolf spiders can find their way into homes at any point in the year, you may have noticed that they are especially apparent in the Fall. Like many insects, they seek shelter from the cold and wet elements that accompany the change of seasons. The rain – which is iconic to the Washington and Oregon areas serviced by Insight – accompanied with the cold, drive wolf spiders inside to escape the winter.

How do I get rid of them?

If you are struggling with wolf spiders, make sure to keep the home clean of crumbs and food that is not sealed. Easily accessible food will attract ants, flies and other insects that will then attract wolf spiders. Also make sure to close entry points, such as cracks in window or door sealings. Another thing that you can do is to eliminate foliage that is touching the house, attacking as a bridge from the outside world to your home. When these practices are coupled with effective pest control – like dewebbing, and high grade liquid barriers – encounters with our creepy crawly friends can occur less frequently.

Struggling with other critters?

We can help! Whether you would like help with spiders or other pests, the Insight family is here for you! Make sure to check out our other posts about ants and moles for general information about pests we commonly encounter in the great Pacific Northwest.

Tips and Tricks to Avoid Pests in Your Apartment 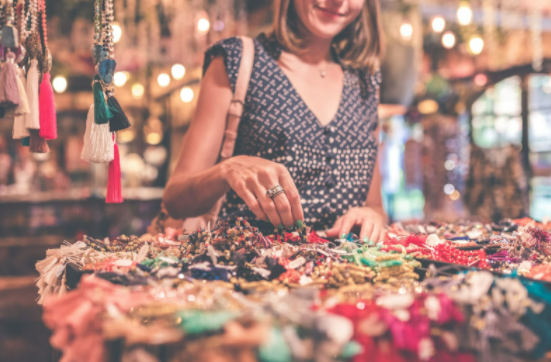 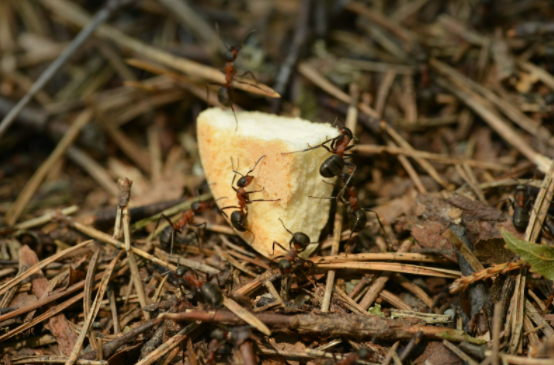 How Do We Treat For Ants?