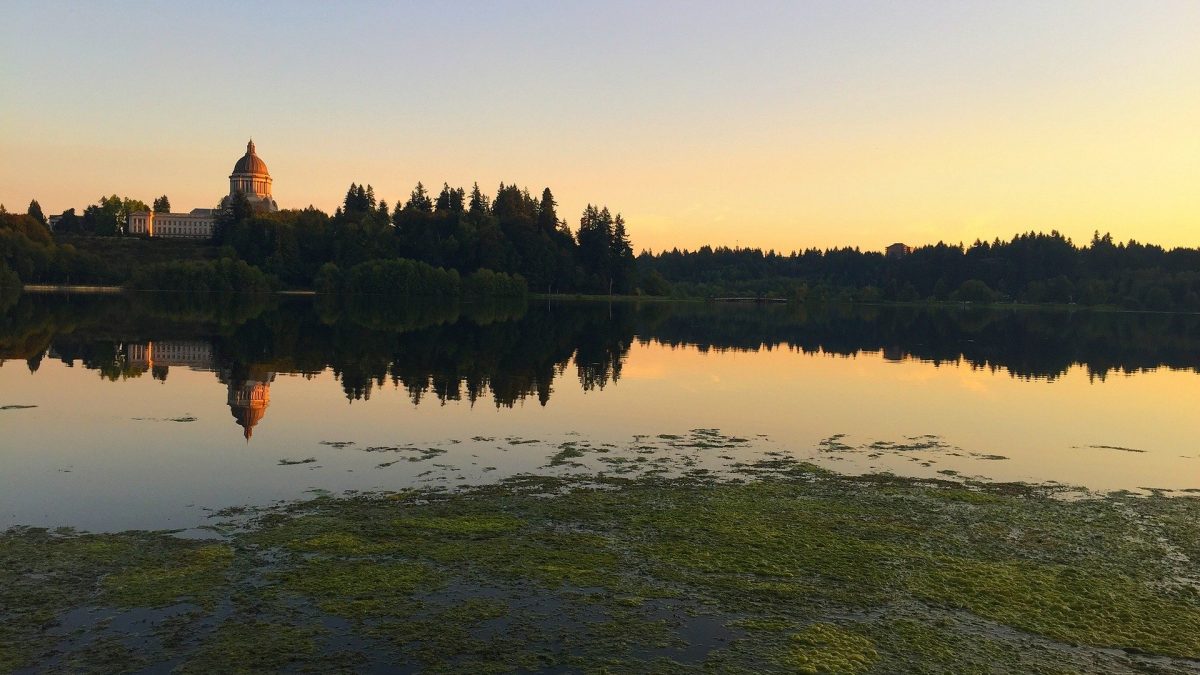 The Washington State Capitol Campus is beautifully nestled in the trees in the state’s capital city of Olympia. There is much to see and do on the campus, both indoors and outdoors. The entire campus covers 50 acres. The three main structures include the Legislative Building, the Temple of Justice, and the Governor’s Mansion.

The grand structure that serves as the home to Washington State’s government and a symbol of Washington’s free government is known as the Legislative Building. Many will recognize this iconic building as it stands at 287 feet tall. It also sports the tallest masonry dome in North America, and the fifth tallest in the world. This building was completed in 1928 after six years of construction. The building itself has withstood several earthquakes and nearly an hundred years of democracy within. Visitors are always welcome to enter the building and tours may be arranged prior to one’s visit. The building is open every day of the year excluding Thanksgiving and the day after, Christmas Day, and New Years Day. 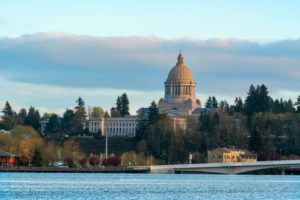 Capitol Campus hosts a plethora of memorials and artwork that are featured both indoors and out. Some of the most notable memorials include Veterans of WWI and WWII, Korean War, Vietnam War, and Fallen Law Enforcement Officers.

Aside from the magnificent structures, Capitol Campus is filled with a variety of trees, flowers, and other plants that beautify the area. Within walking distance and adjacent to the main Capitol Campus are six parks that provide trails, birdwatching, lakeside activities and an overall access to the beautiful nature of Washington State. 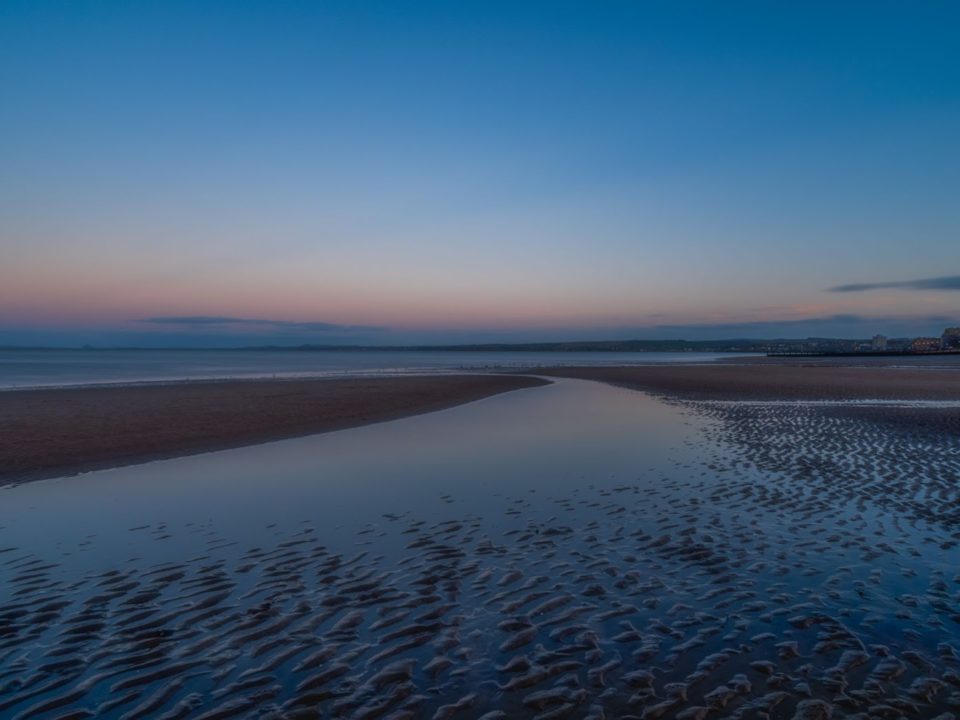 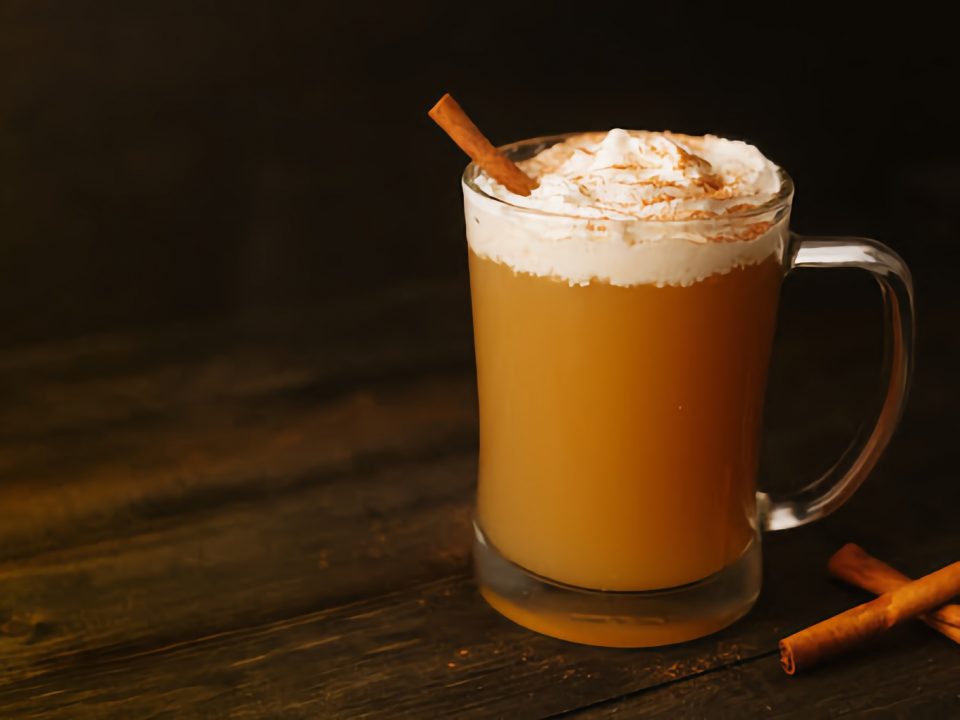 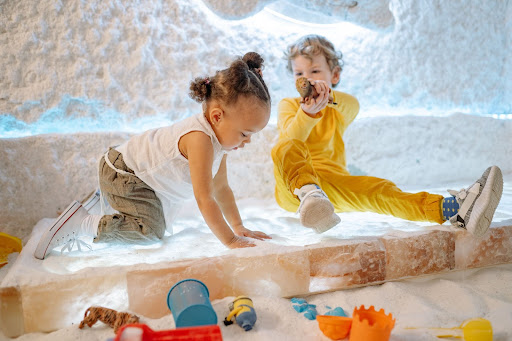