Western Washington University is located in the ancestral homelands of the Coast Salish Peoples. There is deep respect and recognition from the university for the Salish Peoples and their land. Much of what WWU does and strives for is to give back and serve the people of Washington State.

Western Washington University was founded in 1893 originally known as New Whatcom State Normal School. Normal schools were common throughout the United Stated in the 1800’s as they served as two year training programs for primary and secondary school teachers. Throughout the years, the school went through several name changes before becoming what today is Western Washington University. This final change occurred in 1977 when the school gained university status. WWU is now one of Washington’s state schools and is the third largest university in the state following Washington State University and University of Washington.

Western Washington’s vision is located on their website. This vision is achieved through the leadership of WWU’s current President, Sabah Randhawa.

Western Washington University is open to visitors year round. Campus tours may be pre-arranged through the school’s website. Virtual tours are also available.

WWU’s science department is filled with resources and facilities to allow for better learning. Of the campus’s science facilities, the Spaniel Planetarium, Geology Museum, and Sehome Arboretum are open to public visits. School groups, families, and individuals can set up a time to explore these incredible facilities and learn scientific facts specific to Washington State.

WWU’s mascot, the Viking, represents all the university’s mens and womens sport teams. Sporting events are held each semester and can be attended by the public. For access to each individual sport’s schedule, visit the Viking Athletics website.

Western Washington University shows off not only the incredible diversity and talent that resides in Washington State, but also the lush beauty of the Pacific Northwest region. If you are itching to see more of what Bellingham itself has to offer, make sure to check out the beauty of Whatcom Falls Park and the genius of SPARK Museum of Electrical Invention. There are plenty of destinations for all different kinds of interests right here in Bellingham, WA.

The WWU arts departments consist of both performing arts and tremendous displays and galleries. Western’s art museum, The Western Gallery, serves access to a range of contemporary art displays. The Viking Union Gallery is student-curated and focuses on displaying and promoting the art of WWU art students. Outdoor sculptures can be found throughout the campus. 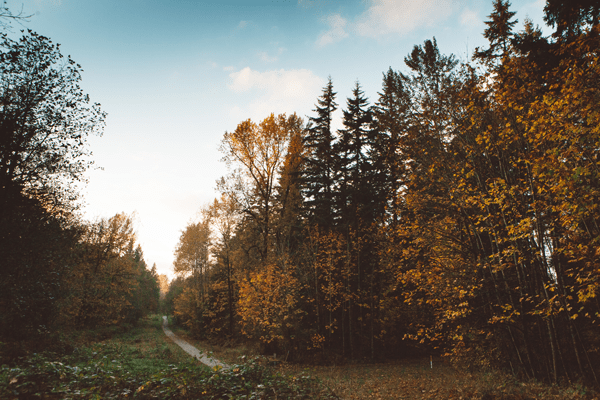 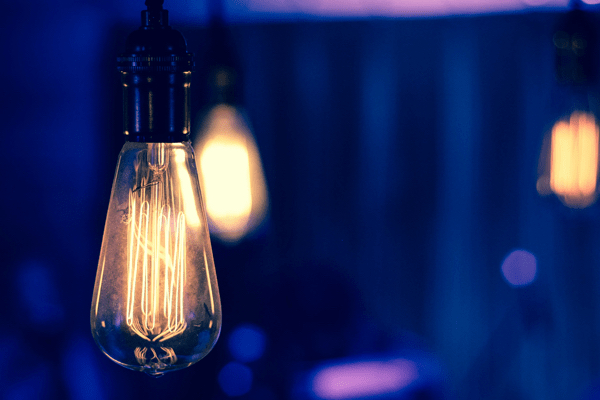 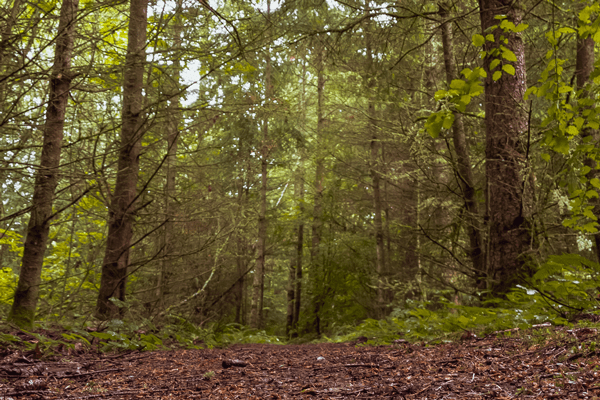