This amusement park and water park is located in Federal way, Washington state. Located only a few miles away from the Seattle Tacoma International Airport It was first opened in the year 1977 by Byron Betts. At first, this park occupied about 10 acres of land and contained only six rides. It was first known as the Enchanted Village. The waterpark was later built opposite the amusement park in the year 1985. When time came to combine the parks and change the name, it took a few tries. Initially, it was named the Wild Waves Water Park & Enchanted Village. In 2016, it occupied more than 60 acres of land and the name was changed to Wild Waves Theme & Water Park. There was a significant expansion to the park between the years of 2002 and 2003. This major expansion introduced many new eye-catching rides and attractions. As a result, this park has created many job opportunities. In the year 2002, the park employed about 1,000 staff. Many of these jobs are work as ride operators and as food service workers.

Many of us working in Federal Way have had a great time at this water park. The amusement park and water park are owned by EPR Properties, a company based in Kansas. They purchased the parks in November 2016 for several million dollars. These parks are not open year round, but they do have a long opening season. This season is between the months of May and December. The park’s slogan is “go wild” and focuses on fun for the entire family.

Since the operating season is between May and December, there are many holiday events. May to September, many people visit the amusement and water park to enjoy their summer break. In October, there is a Fright and Fest event, many people look forward to every year. It includes amusement rides in the dark, haunted houses and haunted trail, carnival style games, a scare-free zone and more. One of the most recent additions to the park’s holiday events was the Holiday with Light. This event included lighting the entire park in thousands of Christmas lights. The Holiday with Light events now takes place every December. It is fun throughout the year. 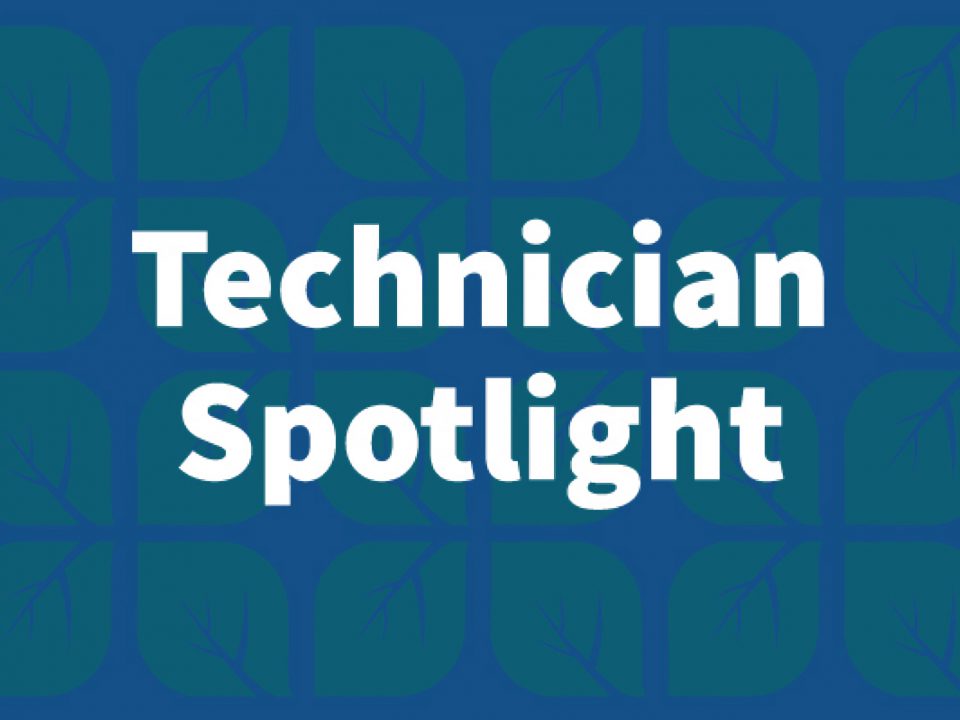 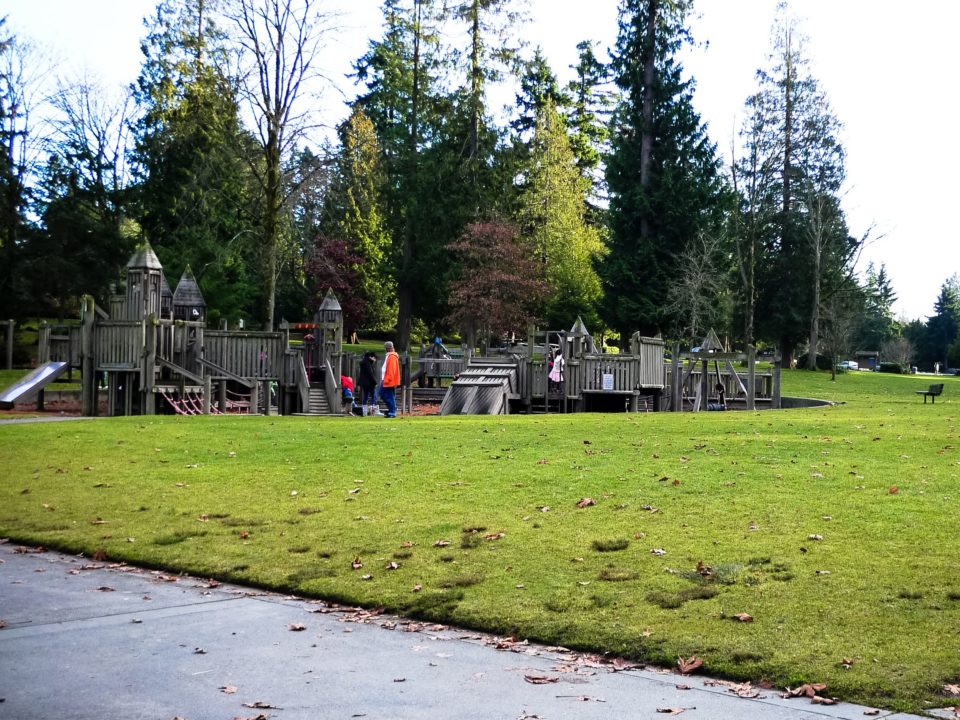