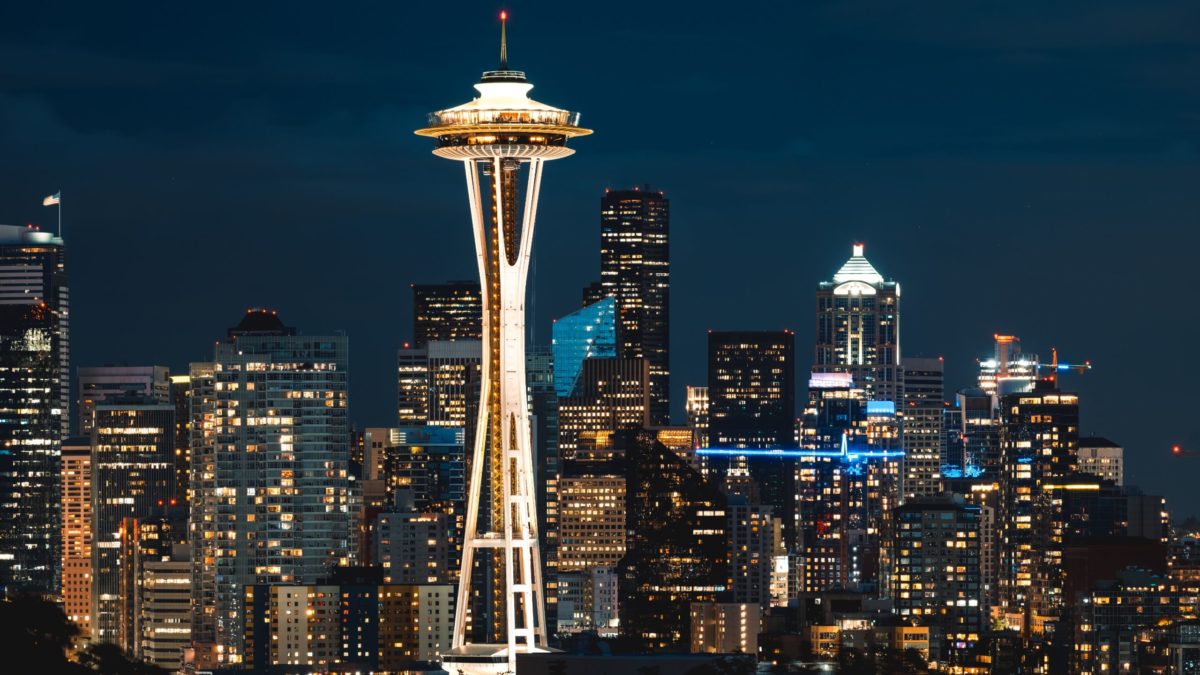 The Space Needle is an icon in Seattle. Standing at 605 ft tall and as one of the most recognizable buildings in the world, the Space Needle attracts the attention of many tourists who visit the area. The futuristic design is meant to symbolize forward-thinking, progress, and innovation.
Visitors of the Space Needle get to enjoy the only 360-degree panoramic views in Seattle. From the “top house” you can see glimpses of downtown Seattle, the mighty Mount Rainier, and Puget Sound.
The newly renovated Space Needle features floor to ceiling glass walls for the most complete viewing experience. If that isn’t extreme enough for you, the upper level also has an outdoor viewing deck, with open-air glass walls for safety.

Seattle’s Space needle was built in 1962 for the World Fair. The idea for the tower began in 1959 with Edward E. Carlson. He was the chief organizer for the 1962 World Fair to be held in Seattle. Carlson found inspiration for the Space Needle from a broadcast tower with a restaurant in Germany. The architect on the project, John Graham Jr., focused his design on a flying saucer shaped top house, feeding into the name “the Space Needle.”
The grand opening was on April 21, 1962 for the first day of the World Fair. During the grand opening, the tower had close to 2.65 million visitors. Many celebrities were among those first guests, some of which included Elvis Presley, Prince Philip, John Wayne, Carol Channing, Walt Disney, and Neil Armstrong.
In 2013, an assigned project team began planning for a renovation. The renovation was announced in June 2017, started in September 2017 and concluded in the summer of 2018. Much of the renovation was to update the experience, making the views greater and the experience more extravagant. The original design for Seattle’s Space Needle was centered around the restaurant at the top of the tower; however, following the renovations there is no longer a full-service restaurant in Space Needle.

Must do at the Space Needle

When the Space Needle was renovated, it went from being a “must see” to a “must do” as it now offers more of an experience for visitors. Here are a few experiences offered at the Seattle Space Needle:
The Loupe
This is the one and only revolving glass floor in the world and it just happens to be 500 Feet in the air. Through the glass floor, you can see the city of Seattle, the structure of the Space Needle in a new way, and the mechanics allowing the floor to move.
Oculus Stairs
The Oculus Stairs are an original aspect of the Space Needle. These beautiful stairs are crafted from a combination of wood, metal, and glass. The stairs connect the top three levels and offer guests a look at “the Oculus,” a 19 ft by 11 ft piece of glass floor that brings in natural light and a look at the Space Needle’s elevators and counterweights down below.
Skyrisers
The glass benches located on the outdoor deck 520 feet above downtown Seattle are known as Skyrisers. There are 24 of these benches along the tilted open-air glass walls of this level, making for a nerve-racking experience if you’re scared of heights.

While in the Area 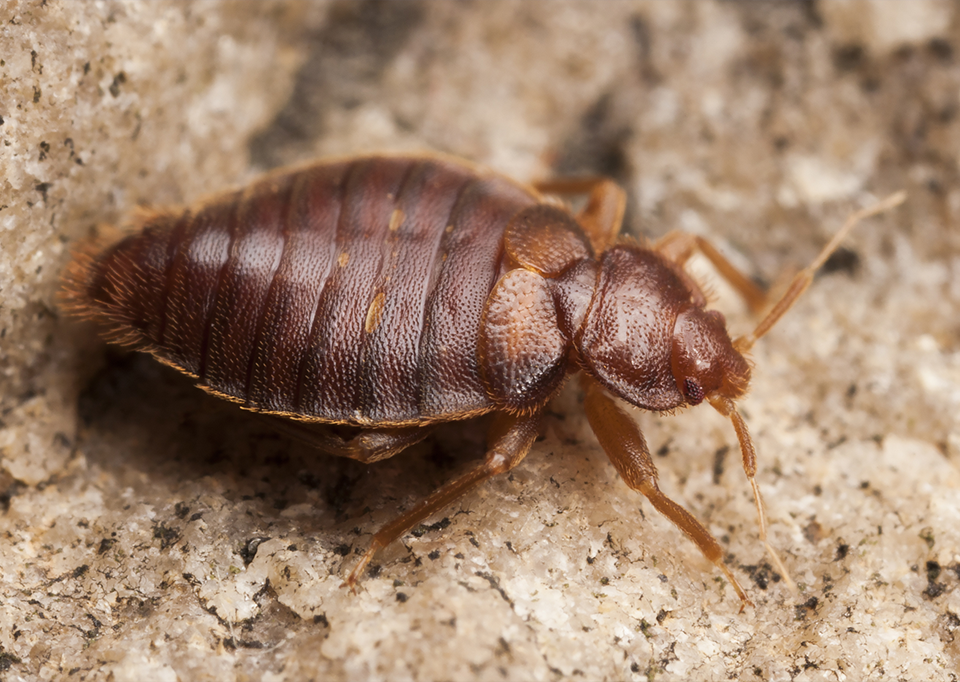 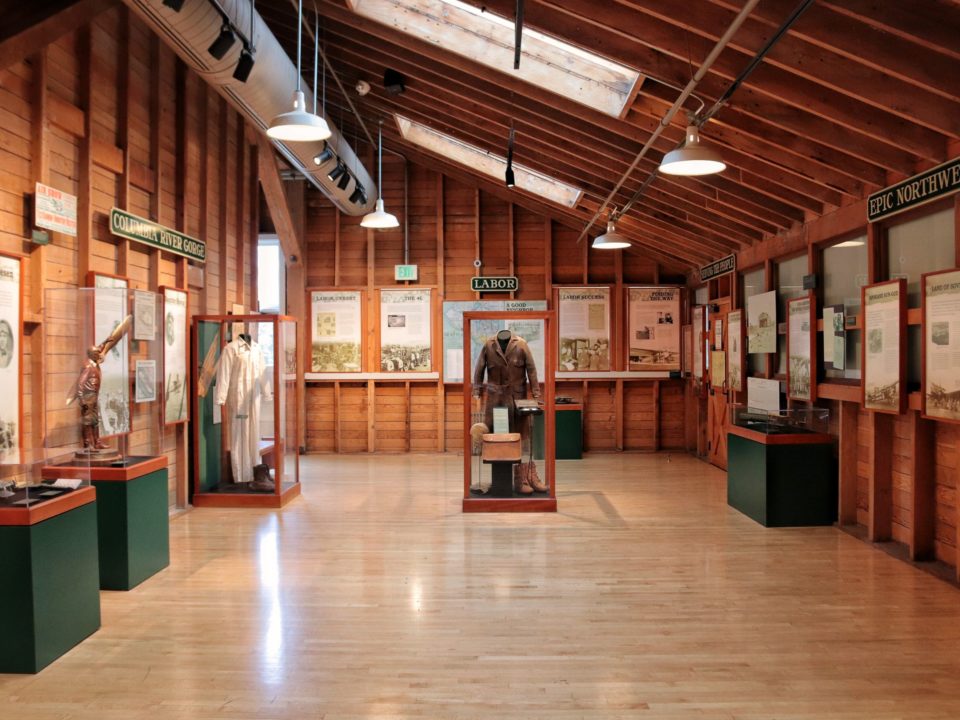 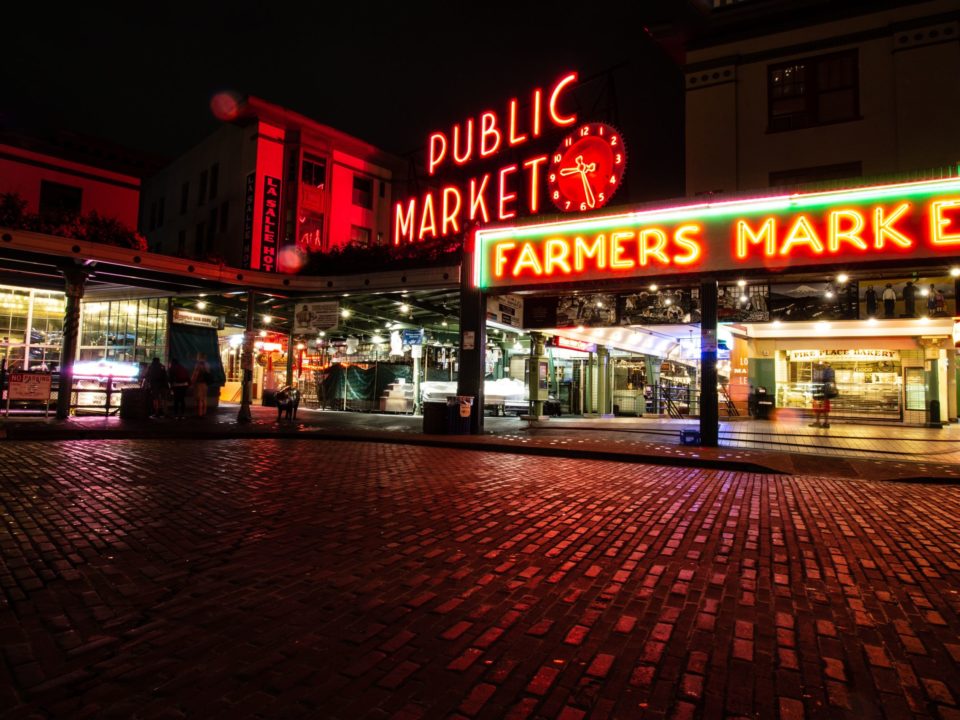