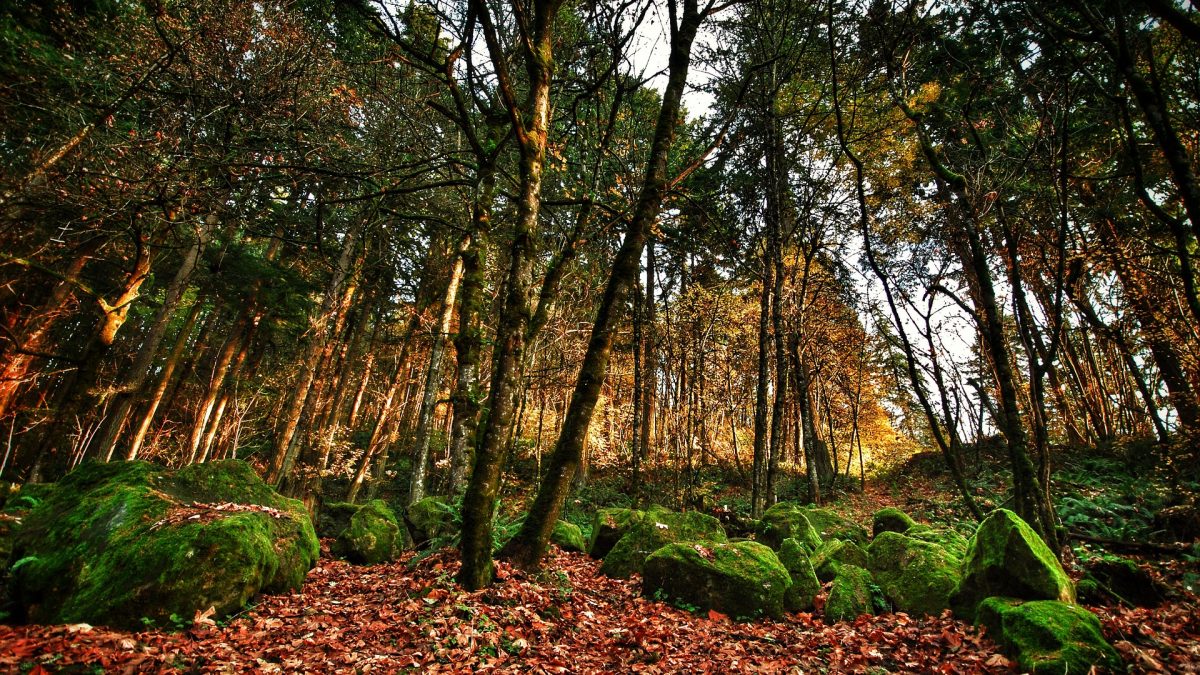 Portland, Oregon has been known by tourists and locals alike for its unique blend of restaurants, quirky art, and diverse entertainment. One of the most unique aspects of Portland is its accessibility to lush forests and gardens, right in the heart of the city.

Within its city limits, Portland is the home to an extinct volcano. Mt. Tabor, named the Israeli Mt. Tabor, is a cinder cone that has been extinct for over 300,000 years.

Winding, up, down, and through Mt. Tabor is a mix of paved trails and footpaths. Upon reaching the top of the mountain, one can view the skyline of Portland. This unique park is a great place for trail running, biking, and social gatherings. Given its proximity to the city, it is a great place for a weekend outing or even just an evening jog after work.

Amidst the contemporary, artistic hub known as the Pearl District, lies a single city block called Tanner Springs Park. Despite its small size, this park serves as a beautiful oasis in the middle of the hustle and bustle of the city. The entire Pearl District was once a wetland area. Eventually, as this area became more developed the creek was rerouted underground so that development could take place on the ground. This beautiful park sits where the lake used to reside, and reminds its guests of the natural beauty that surrounds them.

Given its proximity to the seemingly endless shops and restaurants of the Pearl District, Tanner Springs Park is a great place to take a break, have a picnic, or just walk through on your way to your next destination. Laden with greenery and decorated with contemporary art, this park is sure to take your breath away. Just a few blocks away from the renowned Powell’s City of Book, this park is a must see while you are in the city.

A piece of Portland’s history can be found in the beauty that is Peninsula Park. You may be surprised as you walk through the fragrant rose bushes and wonder whether you are in the Pacific Northwest or a European Garden. The Olmsted Brothers Architecture firm, the same ones that designed Mt. Tabor Park, chose to design this park with resemblance to the Jardins du Luxembourg in Paris, France.

The pinnacle focus of this park is on the glorious rose bushes that bloom once a year. Most of the roses can be found in bloom during the summer months and into early fall. There are several rose gardens found throughout the region but Peninsula Park is the oldest public rose garden, first opening in 1913. It is also home to the first, and oldest, community center in Portland. With over a hundred years of history, rose gardens, and hosting of big events such as weddings, Peninsula Park is a must see during your time in Portland. 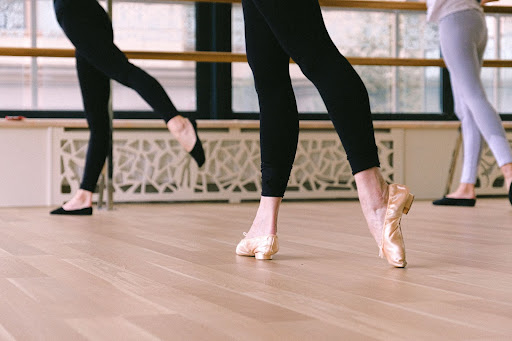 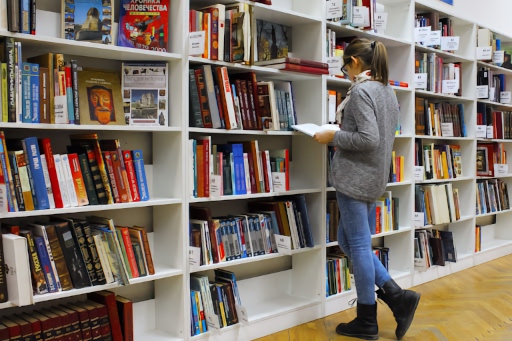 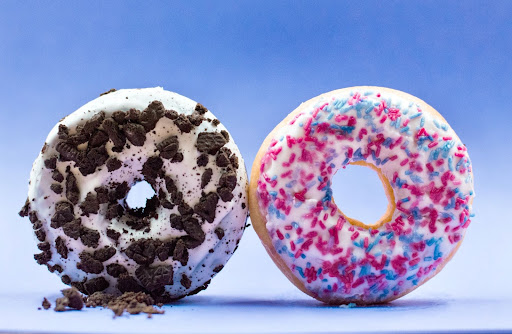