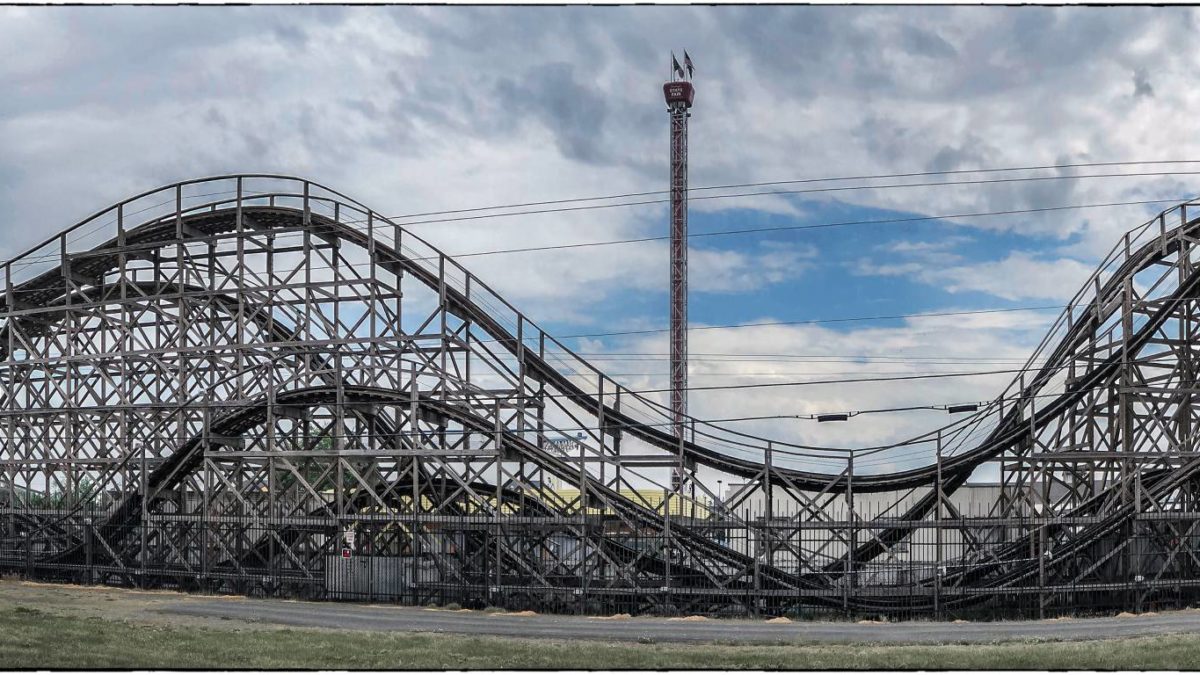 The Washington State Fair is the main event drawing people from across the state to the City of Puyallup WA. Basically the entire month of September is dedicated to the fair in Puyallup. This fair is one of the largest in the United States.

The first Puyallup Fair was in October 1900, when a group of local businessmen, residents, and farmers came together to execute the idea. The first fair was a three day event focused on advancing interest in horticulture, agriculture, livestock, and manufacturing industries in the Puyallup Valley. The first fair only cost $1 per family for the entire three days. In 1905 the fair extended to six days, in the 1920s it became seven days.

In June 1970, the fair had a devastating fire, the only fire the Puyallup Fair has experienced. The fire burned down many restaurants, the grandstands, a large portion of the roller coaster, and many other buildings. It is estimated the fire caused $1.25 million in damage.

Even after the fire, the Fair opened on schedule later that year as a 10 day fair. In 1978 the fair expanded yet again to be a 17-day event, across 46 acres. Throughout the next few years, the fair continued to grow in area, attendance, and popularity. In the late 1980s, the fair acreage grew to 125 acres.

Since the beginning, the Puyallup Fair has been a fall fair, but in 1990 the city started to do a Spring fair in addition. In the 1990s the fair became the 5th largest in the USA, in terms of attendance.

In 2013 the Puyallup Fair became the Washington State Fair, with a name change and even more exposure the fair continues to grow in popularity and attendance every year. The fairgrounds currently cover 169+ acres.

About the Washington State Fair

The Washington State Fair is the largest annual event in the state. The fair now takes over Puyallup as a 20-day event happening every September. Those 20 days are filled with concerts, rodeos, food, carnival rides, vendors, and livestock. The Washington State Fair has concerts almost every night in September from a variety of artists in different genres. The grandstand will hold all of these concerts as well as all of the many rodeos during the fair. With so many different events, there is something to please and entertain everyone.

For the 11 months of the year outside of the annual Washington State Fair, the fairgrounds are available to rent for other events, making it a great asset to the city of Puyallup. The grounds can be rented for anything from an antiques expo to dog shows, or from a power sports expo and sale to a crafts fair and sale. Having a wedding in the area? The Washington State Fairgrounds is available for rent for private events as well!

The Washington State Fair is located at 110 9th Ave SW in Puyallup Washington, right in the middle of Puyallup. In addition to all that is offered inside the fair, there is also RV parking available for travelers as well as parking lots provided for fair visitors.

While in Puyallup WA

If you’re planning on heading to Puyallup for the Washington State Fair, make sure to check out the surrounding area in your down time. If you have had enough of the fair and are looking for a different scene, check out Meeker Mansion and the Puyallup Historical Society there. Or maybe you’re looking for a peaceful place to sit outside, in which case you should go check out Bradley Lake Park. 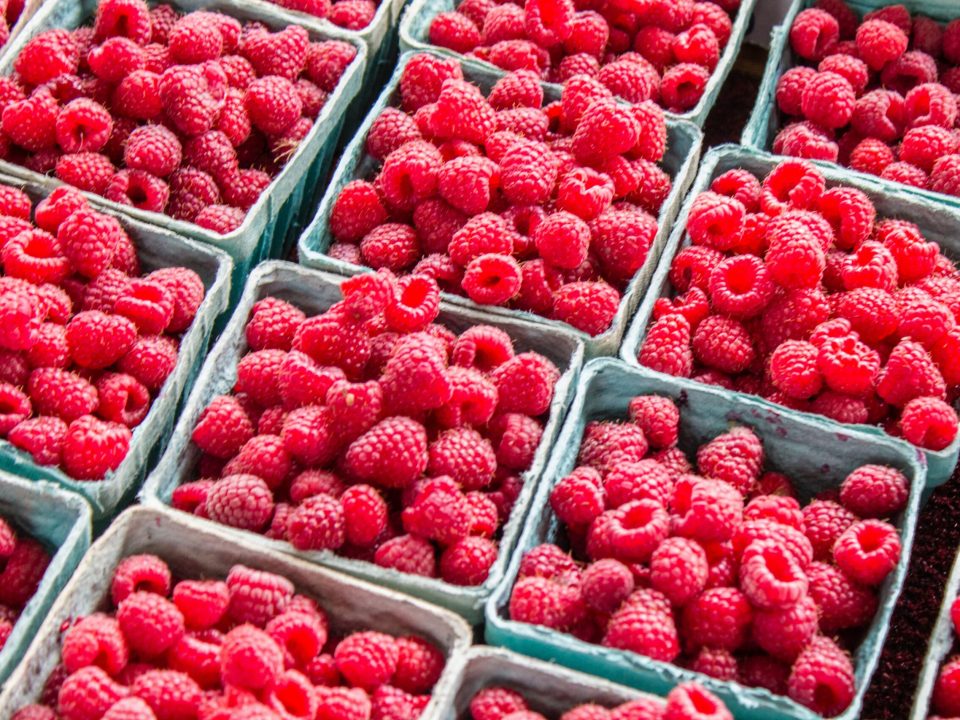 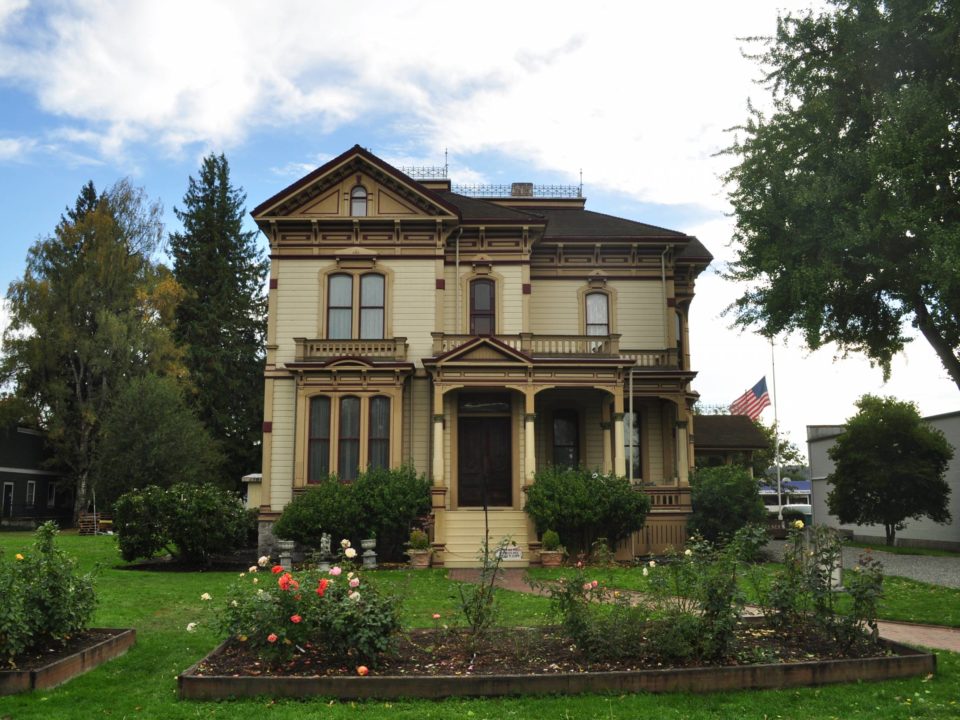