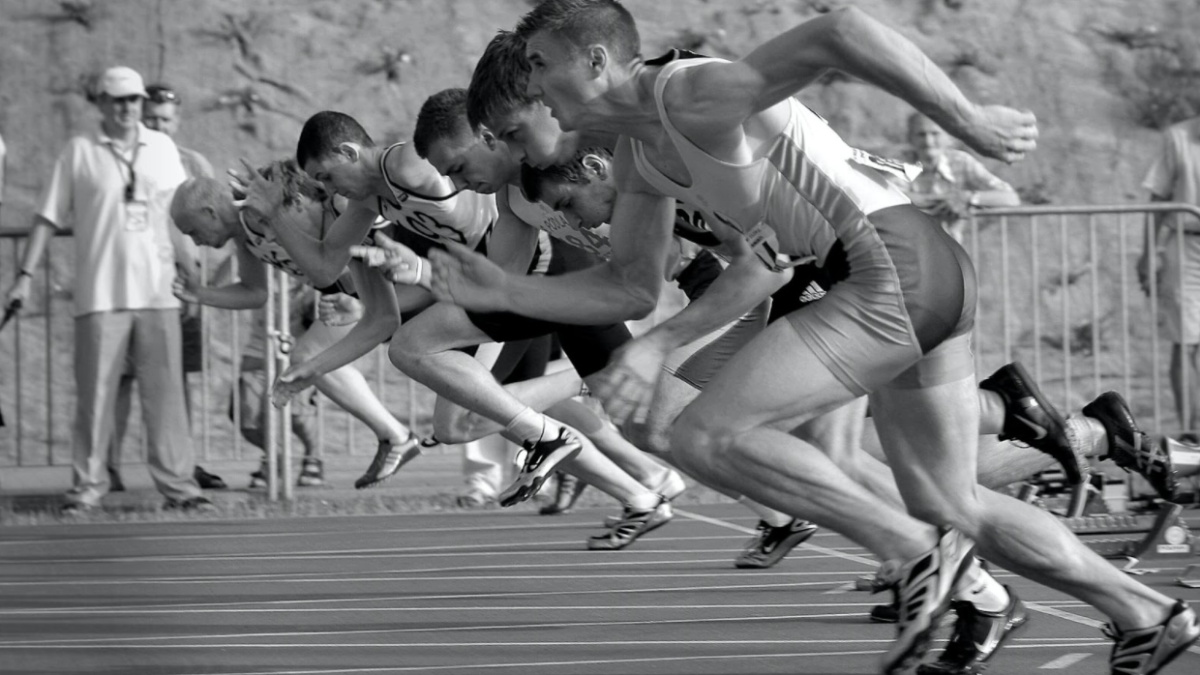 Home to about 22,000 students, the University of Oregon spices up the lives of local residents in Eugene! This town is absolutely packed with die-hard U of O fans and their energy can be contagious. If you are in the area and need something to do, make sure to tour the campus and visit the iconic sporting arenas.

What makes the U of O unique?

First off, who doesn’t love the fact that Donald Duck is their mascot?! U of O fans can thank Leo Harris for having Walt Disney as a friend and getting permission to use the lovable and mischievous Donald as their mascot in the 1930s. To this day Donald continues to be the only Disney mascot in the nation.

The U of O is home to Hayward Field, an immense track and field only stadium. It is appropriately named after Bill Hayward, who set the standard of excellence expected of current track coaches at the U of O. During his time coaching he helped nine athletes become Olympians and four set world records. This is currently the most expensive stadium of it’s kind in the United States. Eugene has appropriately adopted the nickname “Track Town” due to it’s proud heritage of producing track and field stars. Legendary runners such as Bill Dellinger, Steve Profontaine, Galen Rupp and Raevyn Rogers began their running careers at U of O.

If you’re looking for a fun, unique and all-american place to eat, try the Wild Duck. Located on campus near the Matthew Knight Arena, this is a perfect place to stop with a large group or grab some take-out. It serves unique dishes such as, The Sasquatch Burger, The Duck Basket, and The Wookie.

Founded 1876, this beautiful university was built up along the iconic Willamette River. The expansive 295 acres, currently set apart for educational and sport facilities, humbly began with 18 acres. Eugene residents at that time raised the money during fundraising events and provided much of the labor to construct the first building. The first graduating class consisted of five graduates in 1878.

An iconic U of O alumni was Bill Bowerman. Bill ran track and field in the 1930s as he pursued a business degree. He later returned to his Duck roots to coach the track and field team. In addition to coaching multiple Olympians and winning 4 NCAA championships, he invented what is now considered to be the modern running shoe. I’m sure his wife wasn’t too happy when he poured rubber into her Belgian waffle iron, but that experiment blossomed into a financial pay out. Bowerman partnered with his former student Phil Knight, who was the owner of Nike at the time to develop world changing running shoes in the 1970s.

Looking For More Fun Things To Do?

If all this talk about track and field has inspired you to start running, then the Minto-Brown Island Park trails are for you! Located to the north in Salem, Minto-Brown Island provides nine beautiful loop trails perfect for an early morning run or an evening summer stroll. 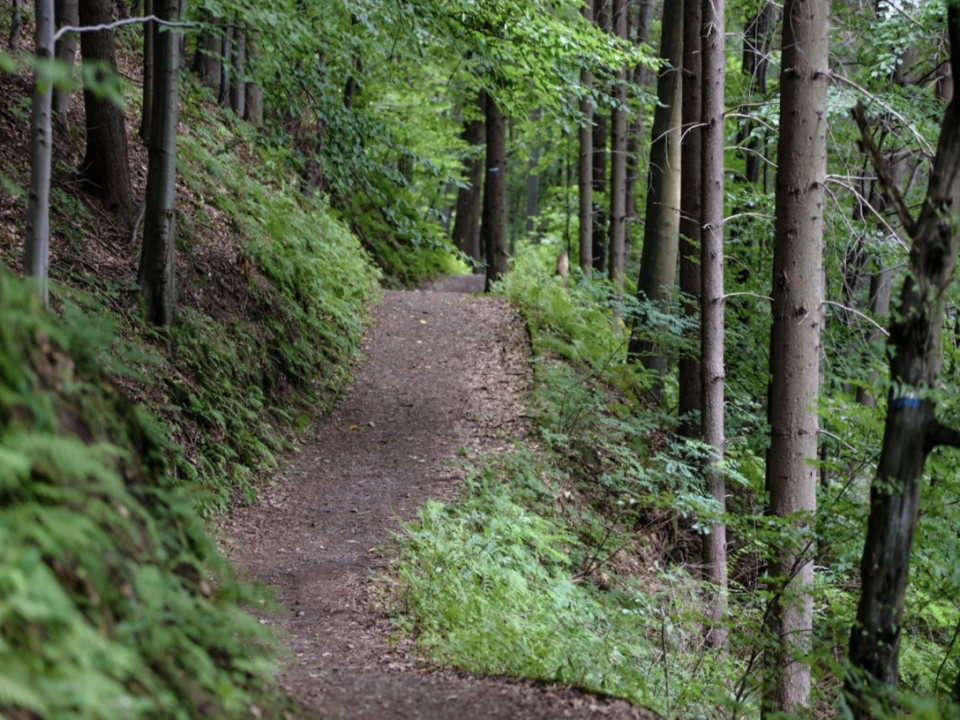