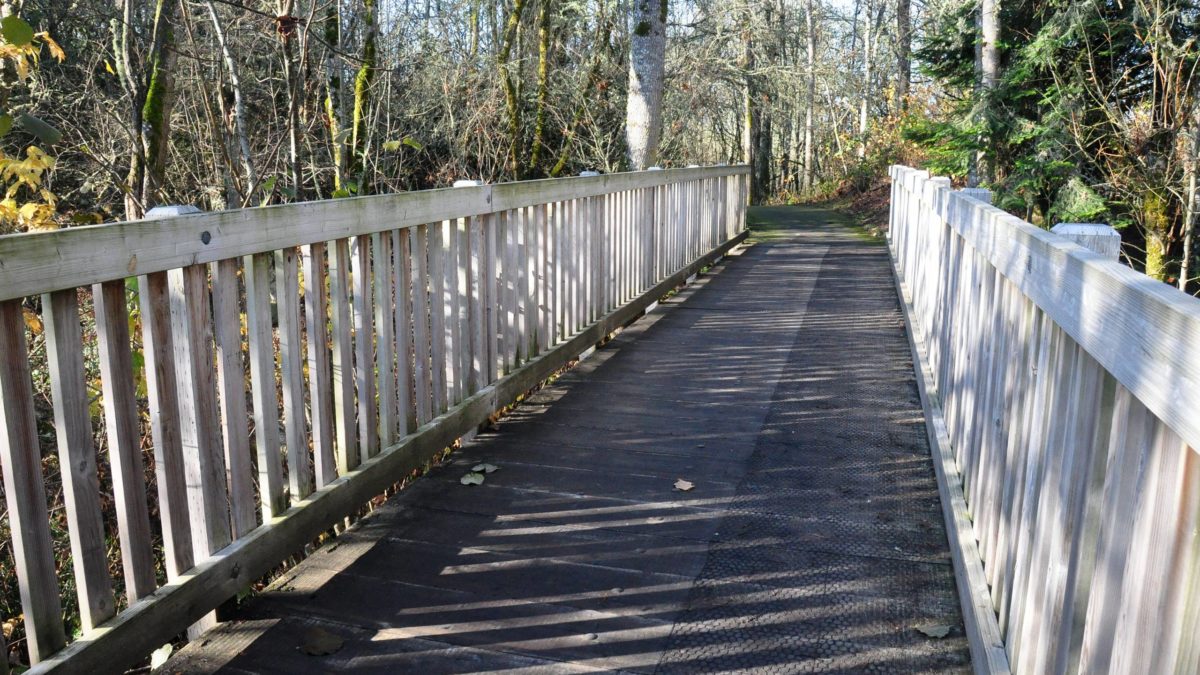 Looking for a great way to get out and experience nature while in Salem Oregon? Do not miss the opportunity to check out Minto-Brown Island Park and walk through this beautifully preserved natural area.

Sitting at a massive 1200 acres, Minto-Brown Island Park is the largest park in Salem Oregon and the surrounding areas. Those 1200 acres contain a ton of untouched forest, 9 trail loops, and much more. This large Salem park has 30 acres set aside as a designated off-leash dog park. Another 307 acres are a dedicated Minto Island Conservation Area.

Along with the natural beauty so abundant in Minto-Brown Island Park, the area also has a playground for children, a picnic area, and several fishing spots within the park.

Trails in the Park

While walking, biking, or running any of the paths, visitors get to see the beauty of the surrounding forest, water, and foliage. These nature trails give guests a piece of nature and fresh air so close to the heart of Salem.

You might wonder why Minto-Brown Island Park has the word Island in its name. When the land was first settled as farm land, there appeared to be two islands. One island was settled in 1857 by Isaac Brown where he raised livestock, grew farm produce and tobacco. This area became known as Brown Island. The second area was settled in 1867 by John Minto and used as effective and productive farmland. That island later became known as Minto Island. Due to flooding, the land is no longer considered true islands.

The land was later made into a park to preserve the natural elements of the area, including the forest and foliage. In 2013, an additional 307 acres were purchased from Boise Cascade, a manufacturer of wood products and building supplies. This increased the acreage of Minto-Brown Island Park to its current 1200 acres and saved that area from being torn down and urbanized.

While in Salem OR

Whether you live in Salem or are just passing through, make sure to check out Minto-Brown Island Park. If you have more time to explore, head north of Salem to see Schreiner’s Iris Gardens. 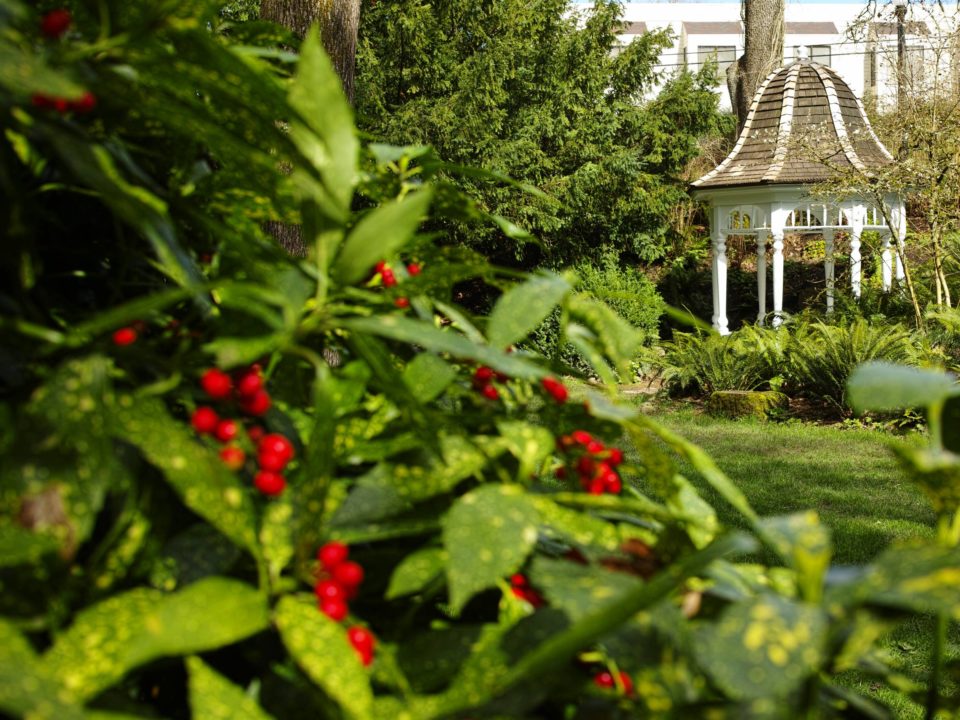 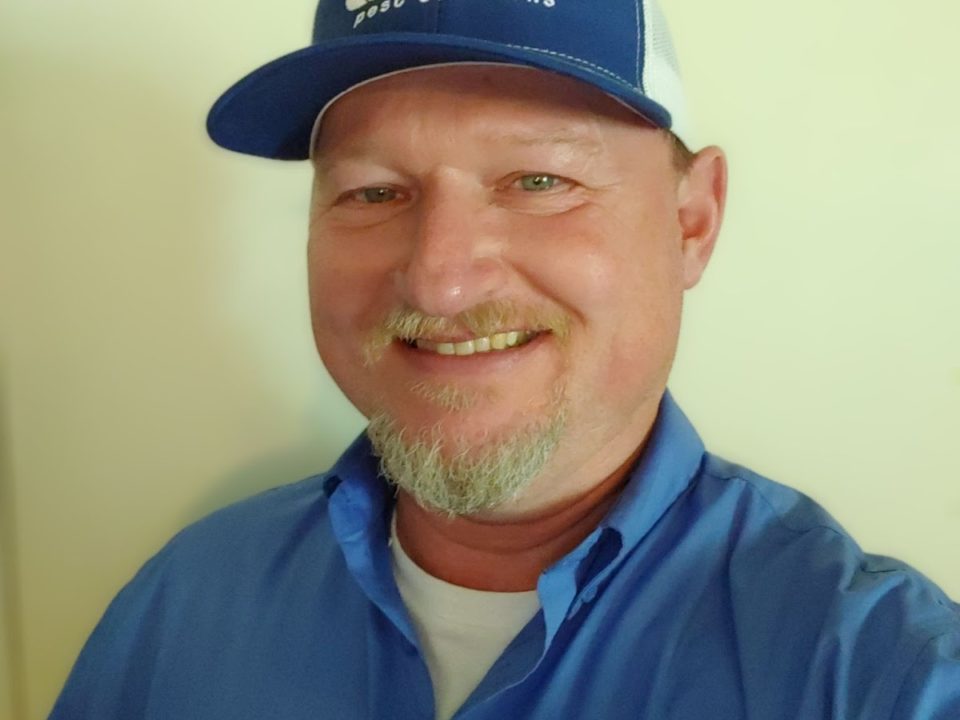 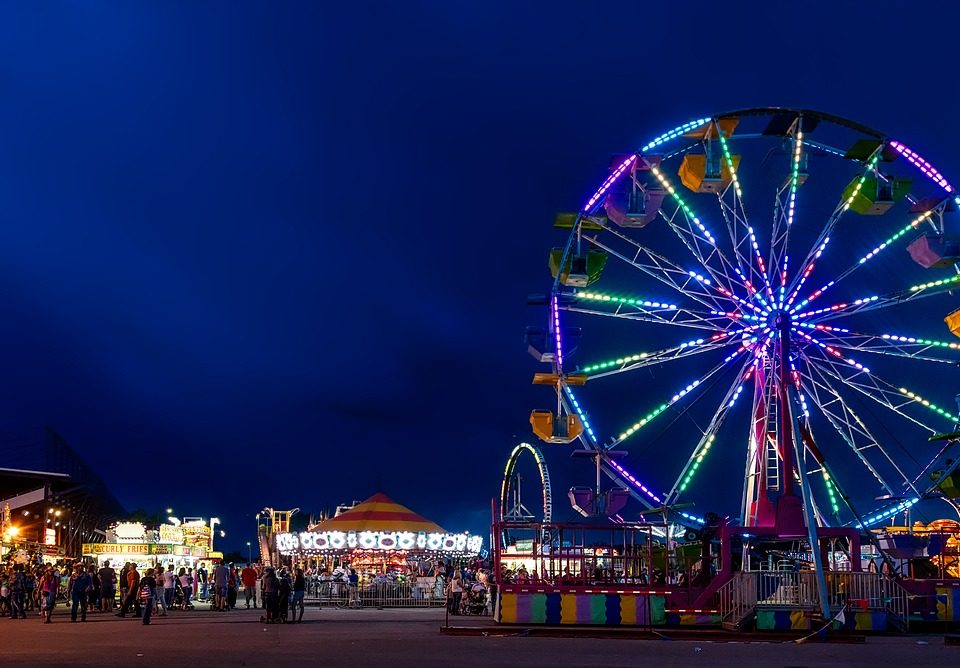 The Oregon State Fair and Exposition